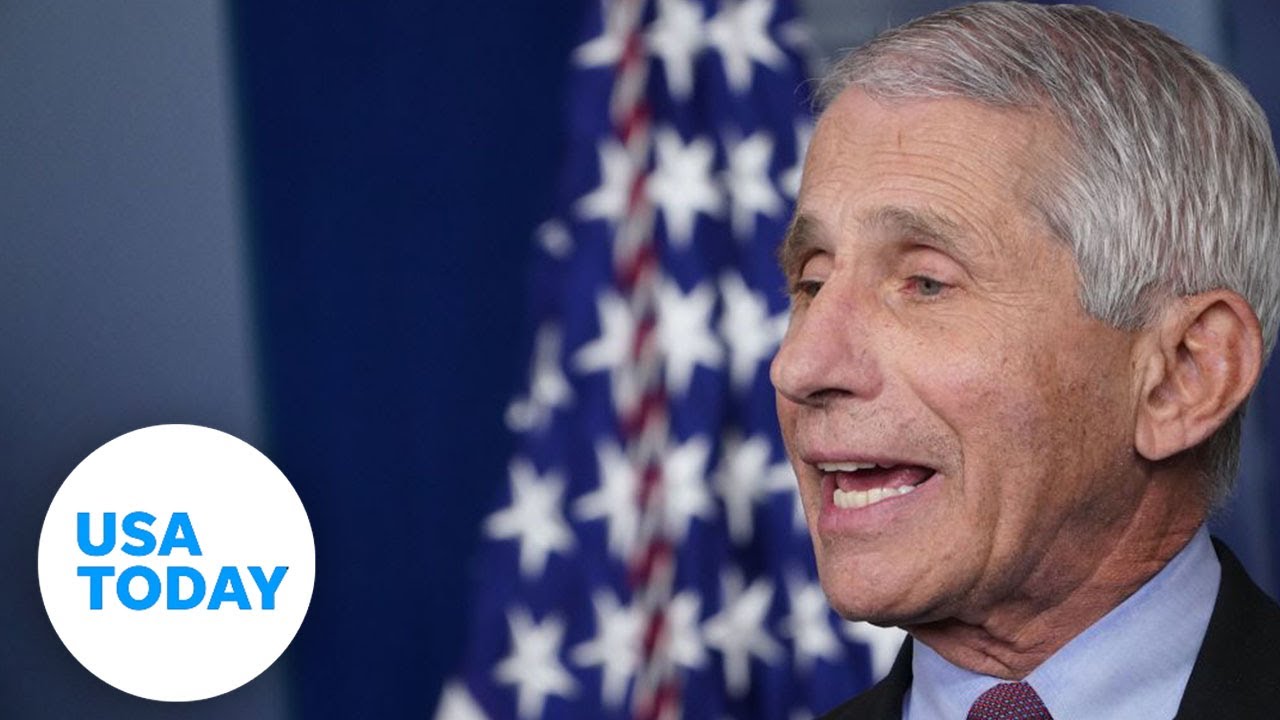 Rep. Jim Jordan, R-Ohio, pressed Dr. Anthony Fauci, the nation’s top infectious disease specialist, on the safety of protests, asking him if they posed a public health risk and should be limited by the government.

“I don’t understand what you’re asking me as a public health official to opine on who should get arrested,” Fauci told lawmakers. “That’s not my position.”

Jordan continued to pepper Fauci with questions, asking why churches and gyms were closed.

Asked by Jordan why gym owners were arrested for flouting COVID guidelines while protesters were not, Fauci said, “I don’t understand what you’re asking (of) me as a public health official to opine on who should get arrested. That’s not my position.”

Fauci reiterated his concern that crowds of all kinds should be avoided.

Jordan later introduced articles into the record on Fauci’s comments about the risk of disease transmission at protests.

“Any crowd, whether it’s a protest – any crowd of people close together without masks is a risk. And I’ll stick by that statement,” Fauci responded. “It’s a public health statement. It’s not a judgment.”

CDC Director Robert Redfield told lawmakers he was informed of the Trump administration’s decision to bypass the CDC and report coronavirus hospitalization data through the Department of Health and Human Services after the decision was made.

“I was told actually once the secretary’s office made the decision that that was the decision and we work together,” he said, noting he was not involved in the final decision, he said.

Redfield did not discuss the decision with Vice President Mike Pence, the head of the coronavirus task force, or with Health and Human Services Secretary Alex Azar, he added.

Advocates warned the reporting of the data through HHS instead of CDC could lead to politicization of the data, though Redfield told lawmakers the change in reporting did not change the CDC’s access to data.

A chart presented by the top Democrat on the committee, Rep. Jim Clyburn, D-S.C., about the continued increase in coronavirus cases provoked the wrath of President Donald Trump.

In a tweet, Trump said Clyburn “doesn’t have a clue” and incorrectly claimed that the rise in cases was because the United States conducted more coronavirus tests than Europe, though experts say the rise in cases in the United States cannot be attributed alone to the increased number of tests. “If we had no testing or bad testing, we would show very few CASES,” Trump wrote.

Asked by Clyburn about the increase in cases, Fauci said the reasons were complex.

“We started off with a very difficult baseline of transmission that was going on at the time that we tried to open up the country,” he said, and noted that some states reopened earlier than federal guidelines had recommended. Fauci added that the increase in cases could also be because some people were not adhering to federal guidelines and were not wearing masks or social distancing.

Clyburn told reporters after Trump’s tweet was posted, “his level of respect is improving. He called me mister.”

Senior Trump aide: US ‘cannot test our way out’ of pandemic

Assistant Secretary for Health at the Department of Health and Human Services Admiral Brett Giroir, the administration’s lead official on testing, defended the nation’s testing capabilities and urged Americans to take responsibility for keeping themselves safe despite criticism of delays and the lack of a national testing plan.

“We cannot test our way out of this or any other pandemic,” he said. “Testing does not replace personal responsibility. It does not substitute for avoiding crowded indoor spaces or washing hands or wearing masks, and a negative test, does not mean that you won’t be positive tomorrow,” he said. “A negative test is not a substitute for avoiding crowds, or wearing a mask or protecting the vulnerable with your actions.”

According to Giroir, “unprecedented demand” had “strained” testing capacity, but test turnaround times had started to improve.

Top coronavirus task force members testified before a congressional panel Friday as the COVID-19 pandemic continues to take its toll and states face a resurgence of cases.

At the hearing, which began at 9 a.m. EDT, Redfield, in addition to addressing the CDC’s current efforts, urged Americans to “be part of the public health solution.”

It was “critical,” Redfield said, to be “smart about social distancing and being in crowded spaces,” to stay six feet apart if possible and to be “vigilant” about hand washing.

In his prepared remarks, he also told Americans to get a flu vaccine this year because of the risk of the flu and COVID-19 overwhelming the health care system.

“If there is COVID-19 and flu activity at the same time, this could place a tremendous burden on the health care system related to bed occupancy, laboratory testing needs, personal protective equipment and health care worker safety,” he is set to say.

Addressing the development of a vaccine for the virus, Fauci, who walked into the hearing wearing a Washington Nationals face mask, told lawmakers he was hopeful that a “safe and effective” vaccine would be available by late fall or early winter.

More:‘States duking it out for supply’: Lack of federal plan leads to coronavirus testing delays

The experts’ testimony comes as the nation battles spikes in cases and deaths from COVID-19 across the country. The United States two days ago marked the grim milestone of 150,000 deaths from the pandemic.

More:$1,200 checks? Money for schools? Breaking down what Republicans and Democrats want in the coronavirus stimulus plan

Clyburn assailed the Trump administration for having “failed” on testing.

“The federal government has still not yet developed and implemented a national strategy to protect the American people,” he said.

The top Republican on the committee, Rep. Steve Scalise, R-La., responded by saying the witnesses would not even be before the committee today “if there wasn’t a plan.”

Partisan divide among Americans who believe…

More Immigrants Have Died In…

Which members of Congress have…