Latest News
Home /Why Dems Are Right to Defund the Police 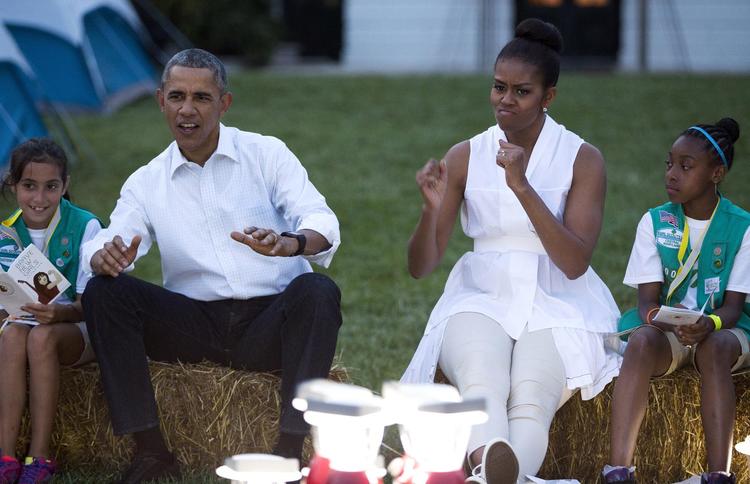 By the end of the sixties, the Johnson Administration and the incoming Nixon Administration had converged on a depiction of the Black, urban rebellions as Black lawlessness that would require more professionalized police and intense law enforcement. As the historian Elizabeth Hinton pointed out in her 2016 book, “From the War on Poverty to the War on Crime,” even as liberal local and national leaders decried the root causes of crime, they also relied on the expanding powers of law enforcement to quell the protests that erupted in response to the lack of meaningful opportunities in cities.

END_OF_DOCUMENT_TOKEN_TO_BE_REPLACED

Coronavirus stimulus plans: What we…

Formerly Homeless Candidate Could Be…

Which members of Congress have…

Congress leaves town without a…